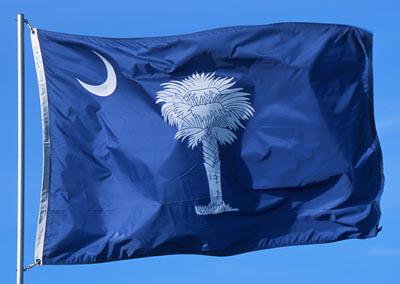 Clarifying several rulings on coverage for construction defects, South Carolina’s Supreme Court ruled this week that a trial court did not err in determining that a CGL policy covered damages awarded to a homeowner in an arbitration against an insured contactor for water intrusion related to negligent application of stucco by a subcontractor.

The court first clarified prior decisions and found that an “occurrence” is present where defective construction results in property damage. The court acknowledged that there was some confusion in the trial courts as to the difference between an “occurrence” of alleged negligent construction from negligent construction resulting in an “occurrence.” The court concluded that although “the stucco subcontractor’s negligent application is not on its own sufficient to constitute an “occurrence,” we find that . . . the continuous water intrusion into the home resulting from the subcontractor’s negligence qualifies as an “accident” involving “continuous or repeated exposure to substantially the same harmful conditions.” The court additionally rejected the insurer’s argument that the water intrusion damages were excluded under the policy as “expected or intended” damages as the insured contractor certainly did not intend for its subcontractor to perform negligently. Finally, the court allowed for recovery under the policy for that portion of the arbitration award concerning removal and replacement of the stucco stating this was necessary in order to remedy the extensive water intrusion damage behind the stucco and was therefore associated with remedying covered property damage.