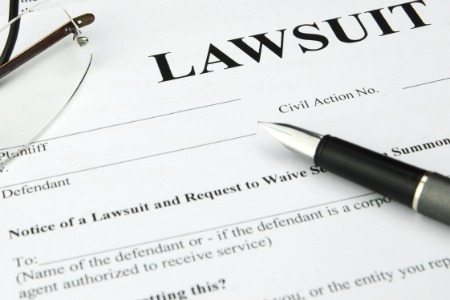 Last month’s Oregon Appellate Court decision clarifies that parties in privity with one another MAY sue in tort for construction defects.
Previously, the law seemed relatively straight forward:
Unless parties are in a “special relationship” (eg, physician-client; engineer-client), parties in contract with one another generally may not bring a separate cause of action in tort for construction defects. Jones v. Emerald Pacific Homes, Inc., 188 Or App 471, 71 P.3d 882 (2003). Instead, parties were limited to the remedies agreed to via contract.
That’s no longer the case.
In Abraham v. T. Henry Construction, Inc. et al, Case No. A136228, plaintiff home owners sued their contractors and subcontractors over construction defects (resulting in water damage) based on contract and tort. While Defendants successfully dismissed the contract claim (based on statute of limitations), Defendants were unable to dismiss the tort claims on summary judgment.
Although the court found that there was no “special relationship” between the parties, the court held that the tort claim survives because violations of building code constitute a breach of duty of care independent of contractual duties. The court found that plaintiffs had pled the requisite elements (essentially negligence per se) and allowed the claim.
Much to every contractor’s chagrin, virtually every alleged construction defect can be categorized as a building code violation. Ergo, tort claims in this context will survive summary judgment….unless the Supreme Court overturns the Abraham decision….