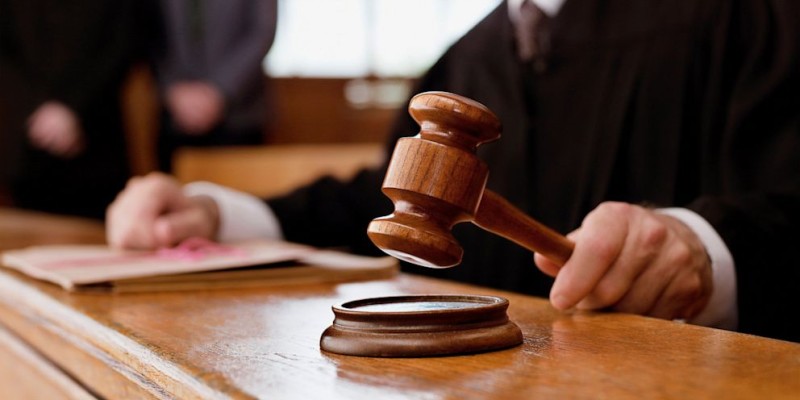 In Bridgetown Condominium Homeowner’s Assn. v. Granite State Ins. Co., 2009 U.S. Dist. LEXIS 51568, Judge Anna Brown of the Oregon District Court recently examined the meaning of the undefined term “condominium” within the meaning of a CGL policy. InBridgetown, the plaintiff homeowner’s association had previously settled a state court action with a defendant developer for claims at a condominium project. The project consisted of fourteen single-family dwellings. The plaintiff entered into a stipulated judgment with the insured defendant in which the plaintiff agreed it would seek a portion of the stipulated judgment amount from the defendant’s insurer. The plaintiff then brought this garnishment action against the insurer

The policy at issue contains a “Designated Work Exclusion” that bars coverage for “A. Condominiums, multi-unit homes, townhouses, or apartment buildings which contain 5 or more single family units. B. Any building or structure in excess of three (3) stories or any building or structure in excess of forty (40) feet in height.” The plaintiff contended that the undefined term “condominium” is ambiguous because the term is susceptible to more than one meaning, and when properly interpreted does not exclude coverage for plaintiff’s claims.
Employing Oregon’s rules to interpret the terms of an insurance contract, the court first determined whether the term has a plain meaning. Oregon courts may look to dictionary definitions to determine whether a term has a plain meaning. The plaintiff had provided a dictionary definition that “condominium” means either a building or complex containing a number of individually owned units, or the individual units. The court concluded that the dictionary definition established that “condominium” has more than one plausible meaning, and so the court examined the term in light of the context in which the term is used in the policy.
After examining the policy, the court rejected the plaintiff’s argument that the “Designated Work Exclusion” excludes only condominiums that “contain 5 or more single family units,” which the plaintiff argued demonstrates the insurer’s intent to exclude coverage of condominiums that are comparatively large buildings containing more than five single family units. The court also rejected plaintiff’s argument to apply the ejusdem generisprinciple of contract interpretation to the “Designated Work Exclusion.” In agreeing with the insurer, the court found that while the exclusion contains an enumeration of specific things (i.e., condominiums, multi-family homes, townhouses, and apartment buildings), that enumeration is followed by an even more specific description (i.e., “which contain 5 or more single family units.”). The court found that the application of the ejusdem generisdoctrine does not establish either ambiguity in the “Designated Work Exclusion” nor indicate that the “Designated Work Exclusion” does not apply.
By applying Oregon’s rules to interpret the terms of an insurance contract, the district court concluded that both the plain meaning of “condominium” in the policy’s “Designated Work Exclusion,” and its meaning within the policy as a whole indicate that the “Designated Work Exclusion” applies to the project at issue, and the particular policy excludes coverage for the project.